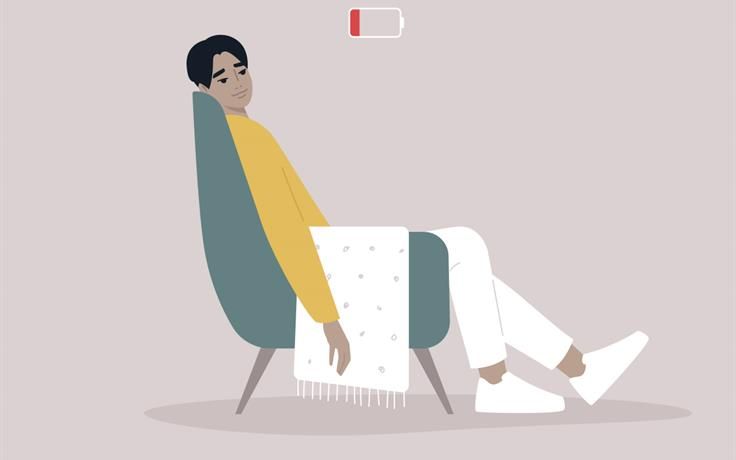 High blood pressure and heart disease are known to weaken the heart. A new study led by Prof. Nils Kucher, Director of the Department of Angiology at USZ, has shown that a stenosis of the inferior vena cava, too, can trigger a form of heart failure when the body is under physical strain. However, this form of exercise-induced heart failure can be at least partially reversed with minimally invasive treatment.

Stenoses of the inferior vena cava are relatively common. They are predominately caused by blood clots, also known as thromboses. However, they can also be caused by external compression due to other illnesses, or in rare cases by a birth defect. Until now, these stenoses have primarily been treated in cases where they cause complaints affecting the legs such as pain, swelling, and skin changes.

In a pilot study at USZ’s Department of Angiology, 17 patients believed to have healthy hearts but with a stenosis of the vena cava underwent a special performance test during which their oxygen uptake was closely monitored. In a healthy person, oxygen uptake rises in proportion with the cardiac output when the body is under physical strain. But in three quarters of the patients tested, oxygen uptake in the blood was poor. On average, they reached only 62% of the target value. The participants’ performance therefore decreased accordingly.

In all 17 patients, the stenosis of the vena cava was then resolved by using balloon dilatation catheters and placing a stent. The performance tests were then repeated. The results were clear. The patients’ endurance had increased considerably, and their oxygen uptake was 29% higher when under full strain.

Contrary to popular opinion, the study also showed that a stenosis of the inferior vena cava can lead to a form of heart failure and reduced exercise performance. This confirmed subjective reports from patients who had described having considerably better endurance and finding breathing easier following vena cava reconstruction to resolve leg pain.

The minimally invasive intervention therefore offers a gentle yet effective method of at least partially resolving this form of heart failure.

Vena cava, one of the largest vessels in the human body

Around half of the circulating blood volumeis taken to the heart through the inferior vena cava. Under physical strain, this can increase to two thirds. At around 2 cm in diameter, the vena cava is one of the largest vessels in the human body. Until now, it was commonly believed that the body compensates for stenoses of the vena cava by forming natural bypass vessels.

The study was published on April 8, 2021 in the journal Thrombosis Research:
Reversal of cardiopulmonary exercise intolerance in patients with post-thrombotic obstruction of the inferior vena cava – ScienceDirect 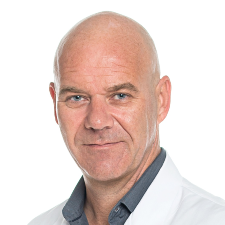