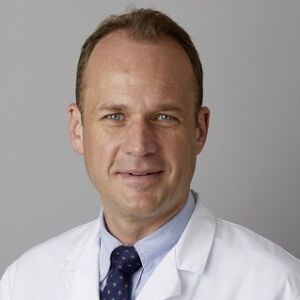 In 2012, he was appointed Managing Senior Consultant. In 2015, Senior Consultant in Charge and subsequently Vice Director of the Department of Vascular and Endovascular Surgery at the Technical University Munich. This position included the management of the Munich Aortic Centre.

Please refer your patients as follows: