The University Hospital Zurich (USZ) has a major focus on diseases of the hepato-pancreato-biliary system and gastro-intestinal tract. The Swiss Hepato-Pancreato-Biliary (HPB) center and the ENTES (European neuroendocrine tumor society) center both are centers of excellence in Zurich for diseases of the liver, biliary tract and pancreas, and gastro-entero-pancreatic neuroendocrine (GEP-NET), respectively. A professorship was implemented in 2010 to cover the need of the University of Zurich (UZH) and the USZ in research and diagnostics in the field of liver, biliary tract, pancreas, and gastrointestinal pathology.

Achim Weber obtained his M.D. degree from the University of Mainz, Germany. After a year of clinical internship in Hematology and Oncology at the University of Heidelberg, he started his training in Pathology. From 1998 to 2001 he was a visiting Fellow in the laboratory of Pathology at the National Cancer Institute, NIH, Bethesda, MD, USA. After this, he continued his training in clinical and molecular pathology, and completed his pathology residency at the Institute of Pathology, University of Mainz Germany in 2006. In addition to being board-certified as a pathologist, he received a board certification in molecular pathology in Germany as well as in Switzerland. His interest lies in clinical pathology and basic research in the field of hepatobiliary and gastrointestinal pathology. 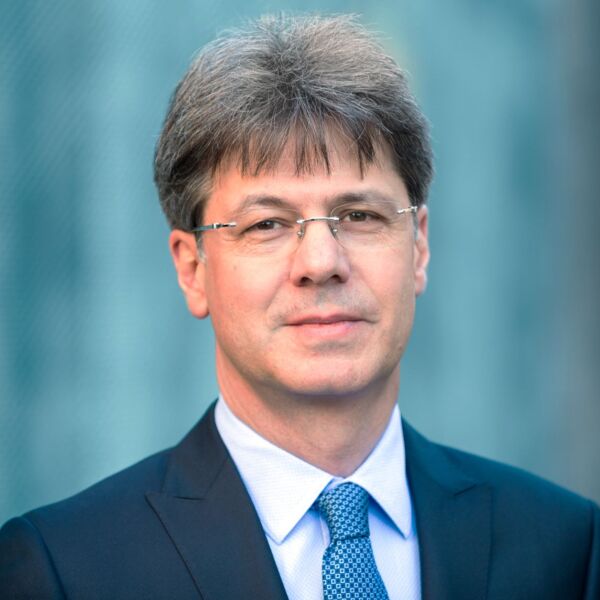 The team covers the whole spectrum of diagnostic pathology in the field of liver, biliary tract, pancreas, and gastrointestinal pathology. A major focus is on diagnostic molecular pathology. Besides routine diagnostic cases, these fields comprise highly specialized works and activities, such as:

Surgical pathology service is performed in close interaction with clinical partners within the USZ and outside. The following clinical conferences are held on a regular basis:

The group has a focus on liver and intestinal carcinogenesis. These projects involve mouse models of diseases as well as analysis of human tissues. In addition to basic research projects, the group works on projects arising from routine diagnostic clinical and molecular pathology.

The group has several intramural and external collaborations including:

Since 2010, external funding has been provided by the following organizations

The group offers Master and Doctoral thesis in the field of liver and gastrointestinal pathology with both, a basic research focus or a clinically oriented. Candidates interested may contact us. 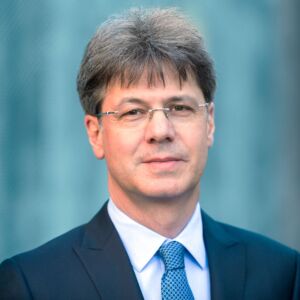